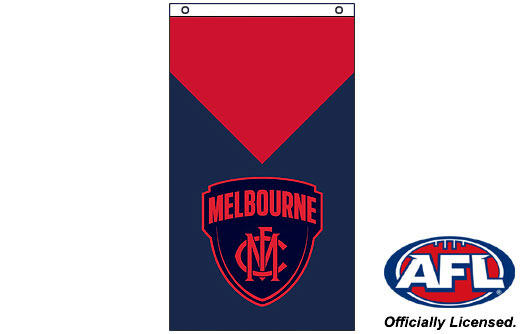 Please Note: Due to the volatile branding and marketing changes with some AFL clubs, flag logos, design and colours are subject to change without prior notice.